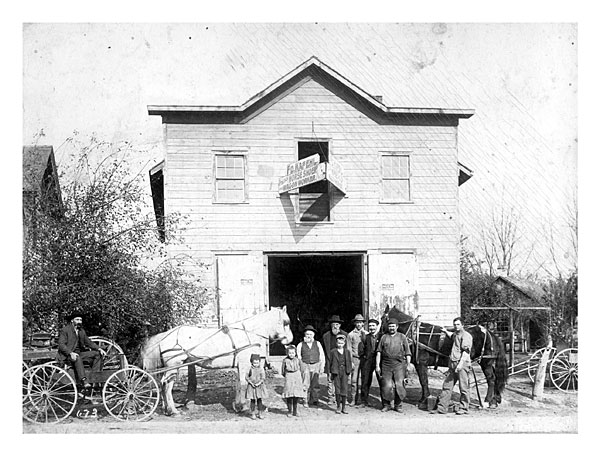 Fearing further annexation by Milwaukee County, the surrounding unincorporated hamlets of Kuhburg, Willow Creek, Meeker Hill, Goldenthal, Rockfield, Dheinsville, and Germantown decided to merge into one incorporated village - and Germantown was born.
At the time of annexation in 1963, the village grew to about 24 square miles. Some of the unincorporated areas wanted to keep their own identity, which is why we have the Town and Village of Germantown. Since 1963, boundaries have continued to change and over time the Village of Germantown has grown to encompass over 35 square miles.
Public Meetings